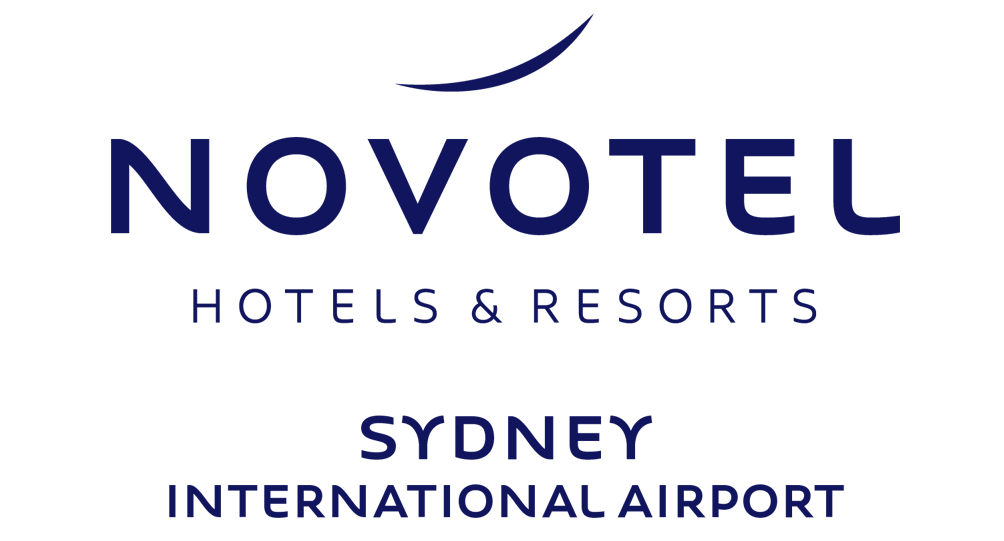 YOUR GUIDE FOR THINGS TO DO AND PLACES TO GO NEAR SYDNEY INTERNATIONAL AIRPORT.

Stay up to date with what is going on in the Sydney Airport precinct. This blog serves as your guide for things to do and places to go in Sydney.

WE'RE BACK! Novotel Sydney International Airport has reopened to travellers

The past two years have been a rollercoaster for us all, but we're excited to have officially reopened! After 12 months closed to the public, Novotel Sydney International Airport is finally welcoming back travellers.

How to Visit Sydney’s Top Attractions During an Airport Layover

Sydney Airport is conveniently located not too far from downtown Sydney. As a result, it’s possible to utilise a short layover, whether it’s just a few hours or overnight, to visit the iconic harbour in the spectacular city of Sydney in between flights!

Celebrating and Recognising the History, Culture and Achievements of Aboriginal and Torres Strait Islander Peoples in Wolli Creek Area.

The Sydney Metropolitan area we know today was originally home to 29 clan groups known as the Eora Nation. “Eora” refers to coastal Aboriginal peoples and translates to “from this place”.

The Secret Behind the Marke Fantastic Cocktails!

Our experienced bartender revealed some secrets about making fantastic cocktails! After a long day, there is nothing better than a chilled hand-made cocktail, don’t you agree?